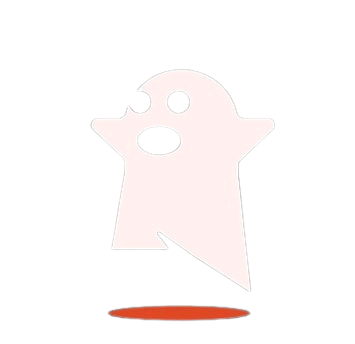 Ghost Recordz International Uninc. is a European independent record label since 2019 with an unincorporated structure and a non-profit vision.

Our record label is known for collaborations with Epic Games, AZ Rivierenland, SuperJump and One.com, and is part of one of the biggest demo drop platforms: VIRPP.

Furthermore, Ghost Recordz has organized (digital) events such as United As One and is the record label behind 'For The Nurses' by Q-Lucas, DJ VIBE and Lise. 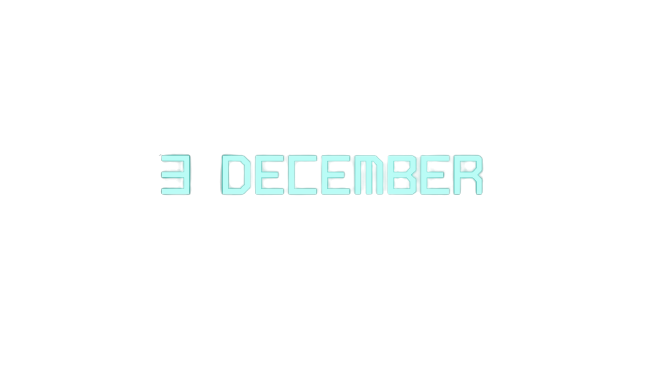 This is a man driven by basslines.

Lucas is known as the creator and CEO of Ghost Recordz and has created songs like 'For The Nurses', which has been played on the national radio of Belgium, furthermore he has been in the scene for over 3 years.

He’s gotten a gig at one of the biggest trampoline parks in Belgium and gained a spot in a magazine.

This is the Master Of Melodies: Q-Lucas.

Senne or better known as Mystic Balance is a European DJ & Producer.

Mystic is best known for his important role as an artist and coordinator at Ghost Recordz International, since Q-Lucas signed him in 2019. Since then, Senne never stood still. His career as a young DJ & Producer has countless highlights such as his releases 'Spirit, 'Descendent' and 'United', which in total have over 10.000 streams on Spotify.

Furthermore, Senne has performed at the largest trampoline park in Belgium, SuperJump, he performed for the digital festival 'Destiny The Audiovisual Festival', Ghost Recordz' biggest production and for United As One.

As if that wasn't enough, he and his colleague Q-Lucas form a rock-solid ensemble that used to be widely known as 'Pure Terror' and contemporary as 'Mystic Balance X Q-Lucas'.

This is the Pioneer Of The Sound. 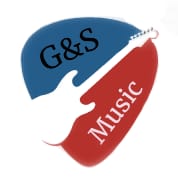 Dylan is a passionate singer, guitarist, musician and much more.

He enchants you with his heavy or high tones which are always full of emotion.

Dylan has been a true and close friend of Ghost Recordz since his journey began in 2019.

He has released a cover of 'Someone You Loved', performed for 'United As One' and much more.

Lucas is known as former owner of non-profit record label Ghost Recordz International, his label also signed Mystic Balance in 2019 and not much later the then ensemble known as 'Pure Terror' was formed. This alias was later replaced by 'Mystic Balance X Q-Lucas'.

Senne is mainly known for his releases 'Descendent', 'Spirit' and his collab 'United' with Lucas, together good for about 10,000 Spotify streams.

Mystic and Lucas have some nice highlights on their discography and biography. Lucas' record 'For The Nurses' with now 12,000 Spotify streams, played on national radio in Belgium and a collaboration between his label and AZ Rivierenland is a great example.

Furthermore, Lucas & Senne have a unique booking in the biggest trampoline park in Belgium on the agenda and they are the figureheads of Ghost Recordz International.

This young talent needs no introduction. Formerly known as DJ VIBE, Victor performed on unique stages such as San Marco Village and Destiny The Audiovisual Festival.

Furthermore, he became known at Ghost Recordz International with his record 'For The Nurses' together with Q-Lucas and singer Lisa during the corona pandemic.

Now Victor has changed his stage name to Victor Hawkings, he can once again enchant the world with his unique sound and future records. 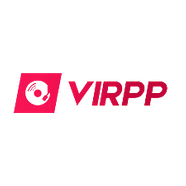 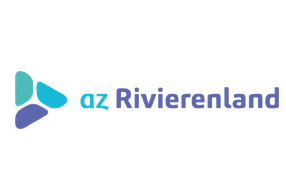 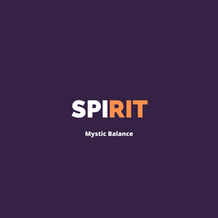 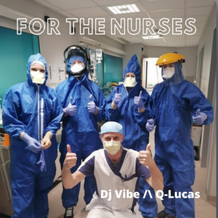 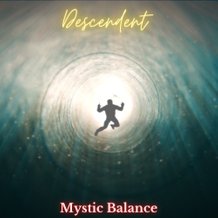 Right to be forgotten

*Ghost Recordz International does not have a physical office location and instead operates with their volunteers fully on remote in Belgium and The Netherlands. Nevertheless, our 2 "remote locations" can be found on Google Maps with their according postal codes.

Ghost Recordz International (and some of its affiliates) are unincorporated assocations with a disinterested purpose to not make profit.